Fun fact: Mexico will pay you 5,000 pesos a month to plant trees on your land.

My dickhead HOA will send ladies over with tape measures and fine you and sicc letters on you from attorneys bitching about your unapproved trees and plants.

I don’t know. I sat there in the front yard with my coffee and hand watered the plants. I looked at it and emailed them to tell them to fuck off , that my yard was pretty cool , unlike any other on the street , and that I’m glad their reign of tyranny would be over soon.

I’m glad I have an offer on the place.

Otherwise I’d have a half a mind to do something with one of those gawd damn trees that would make my mother, if not the trees ancestors, very proud of me.

I don’t get these yapping hysterical yuppie dickheads who find any signs of life, inside or outside of your home, so offensive but they can stick my trees up their pinched and pained asses sideways.

I’m just like oh my god , get me somewhere out in the woods or cactuses where I can plant and tend to whatever the fuck i want and no one will pay me any mind.

I am so fucking tired of white people telling me what to do all the way down to what fucking crayons to use in class.

It only takes one person …

To throw a sledgehammer through the screen .. 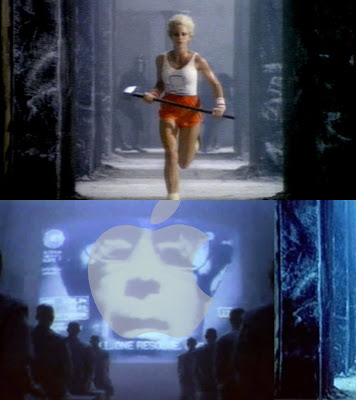 The cells in your body are living organisms that need zinc to function, reproduce, or repair themselves.

Fuckin Macrophages , how do they work?

Rather than focusing on inducing apoptosis and killing the cells, what about trying to put them on life support? What would you send after those single stranded RNA proteins to mop them up while you’re using an entry / fusion inhibitor like ivermectin ?

Macrophages. Which can, but not necessarily express cd8 :

“Vpr also plays an important role in another property of HIV-1 that is unusual for a retrovirus –  its ability to enter the nucleus of a nondividing cell.”

The problem with allowing cell infection with this particular virus , vpr1/hiv  ,  is these (cd4) cells once infected CANNOT undergo mitosis and make healthy uninfected copies of themselves.

Protease inhibitors may stop replication of the “virus” somewhat , but because they allow nuclear import / cell infection, HIV is not resolved because , the cells are still unable to undergo mitosis .

( The inability of your cd4 cells to undergo mitosis )

I am thinking it superior to inhibit nuclear import ,

Because what will happen if(?) when (?) these cells can divide / undergo mitosis ? If that condition is corrected ,  by preventing N1 import , then “what is HIV” , at that point, even ?

Coming back to this pain and inflammation I’ve had since my car wreck in 2003, from my neck to the base of my spine … nearly every inch of my upper body …. my macrophages are a little busy , and have been a little busy, trying to respond to …  do whatever they do … squirt acid on the muscles I guess ? hence the inflammatory response , like when the cut on your hand turns bright red and is itchy and painful as it heals.

That’s what chronic pain and inflammation sort of are , except that it never heals.

And they could be somewhere else in your body cleaning up viruses or bacteria or things that don’t belong there instead of swarming inflamed areas.

ZINC , heals the mitochondria in your cells

I’m just saying , boofing 400mg of zinc up my you know what, worked in some way eating it didn’t.

And it’s been a few days but in my case it is drastically reduced. I’ve done a number of other things chasing down illness lately , I can’t promise which combination or interaction did that. But they’re things that Twitter and Facebook et al do NOT want you talking about.

At some point they are willfully censoring information about public health and/or in the public interest.

So, this has been bothering me for a long time. You can tell a lot about your health from your fingernails, right.

Like if you push a tiny bit and blood comes into them easy you’ve got good blood flow. If they’re dull, or shiny, or white or yellow or discolored , there’s different things your nails say about you.

And for the longest time I’ve been going what the f-k is wrong with my hands, they look like hotdogs that have been in the microwave too damn long. Been wondering is this inflammatory or circulatory or …

Are your heels still repairing themselves or are they all cracked and busted open?

I don’t know — my fingers and toes were much worse and much more worrisome to me than they are pictured at left but I didn’t photograph them until I got really curious about what’s going on.

I didn’t know at the time of this post what “covid toes” were- but I can say they weren’t anywhere near as bad as the photos I saw online for that. 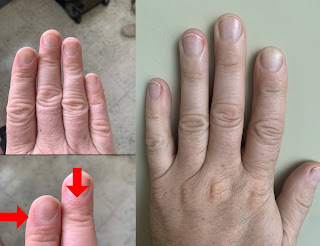 Ideas: viral load and other major illness (covid etc) could be controlled before treatment attempts to avoid a cytokine storm. Protecting cells in advance with ivm  , before using agents to INTENTIONALLY inhibit apoptosis (HCQ) would be a matter of timing and I know what I did but not what to suggest. This is just an anecdotal report, it’s not medical advice.

ivermectin could possibly (?) exacerbate ICP/encephalitis with specific health conditions IF brain macrophages are involved (and they probably are; if you have a chronic immune disease) and my $0.02 is that the people warning you about that are not just scaremongering you. I don’t know that this applies to healthy people, but it might to people with cancer, AIDS, immuno disorders; and I wish people would just SAY THAT instead of screaming “noooo don’t self medicate, stupid” or “that’s for horses!” or making up outright lies that it’s “poison.”

I had the encephalitis and ICP going on, corticosteroids a few hours in advance helped a lot , it wasn’t … pleasant. I had vision pain, my eyes would not line up together briefly at times, I could feel something sloshing around in my head and THAT bothered me.

I was in bad enough shape to say fuck it and try nebulizing it. I’m not sure if I would say “yeah, this is a good idea if you’re not desperate with one foot in the grave.” Don’t know what to say. I’m here, ok.

I’ve deleted and backed off of a few other posts because forbidden paste is forbidden and plenty of other people are sharing those experiences elsewhere.

But I’m interested in things they’re not talking about.

Synarchy explained in one sentence:

Sometimes the enemy of my enemy is also my enemy.

We are nothing without the sum of all of our parts.

What would you do with a spleen if you had one ?

So if 23 micrograms* of the lipids go to your spleen,

* correction: I re-read this wondering about the distribution for testes and ovaries

Tell me what happens …

To people who have had a spleenectomy?

Where do the lipids end up then ?

Your liver right? Why isn’t the liver even on this list?

And if your liver is impaired by alcoholism or idk, busy with protease inhibitors or the quarter gallon of corn syrup I chugged for breakfast* or some OTHER equally catastrophic medical issue? Then where?

How many of the patients who have had that thing that you pretend doesn’t happen to them, have had a splenectomy?

Hey if you have a … medicine … that your body is immediately singing the “oh no no no” song  to … to at least 23-30% of its constituent components. You need to stop whatever you are doing and ask why: 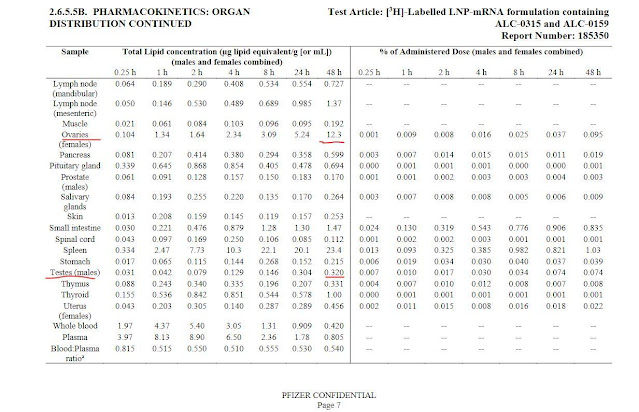 > Living without a spleen. If your spleen needs to be removed, other organs, such as the liver, can take over many of the spleen’s functions. This means you’ll still be able to cope with most infections. But there’s a small risk that a serious infection may develop quickly.
https://www.nhs.uk/conditions/spleen-problems-and-spleen-removal/
https://archive.is/siLeA
https://www.haematologica.org/article/view/6942
https://archive.is/FISzY

So the other day, I had a question about what purpose the cd4 cells in your colon serve. Is there any chance your “useless,” “unnecessary” spleen or appendix perform something along those lines? Like , taking dead / bad cells and giving them a place to be reassembled and released with repaired mitochondria or otherwise dispensed with?

And again, if you don’t have a spleen or appendix, then where does your body try to compensate for that and perform this task? Is that the explanation for the store in your colon/gut etc? Or do they all work together anyway in people with no spleen?

And then the others … brain, other organs , perhaps active areas of infection being swarmed by these cells rather than a “reservoir” of “disease”?

That is to say, there would be no hidden reservoir, if it’s right in front of you.

If you have some other immunodeficiency or pathological process going on and you’re already busy with other stuff … why add mystery lipids that might or might not have even survived transportation , refrigeration, and / or handling intact? I’ve read that as many as 60-70% of these lipids have been documented as not surviving or being intact in some batches.

“Hey liver , whatcha doing? Do you want to crunch on some defective, useless, medical waste for a few days?”

“No. This time it’s science, bitches!”

Liver: “Oh alright then, I suppose.”

When you don’t even have the “right to repair” yourself in America?

“We’re going to chop off part of your dick and install an ancient trauma in you before you even have your first conscious memory, and then things are only going to get worse from there; but NO you can’t have benzos you drug seeking loser.”

“Oh no, sorry nothing we can do. Run along home and die now.”

I’m just saying… that despite what everyone ever said for my entire life … their society and way of life is having its final descent into madness long before I am.

If you do not have the “right” — and I use that word very sarcastically here — the right to repair your phone or your tractor or your body without obtaining someone’s “permission” or paying a fee then you are a slave to commerce. 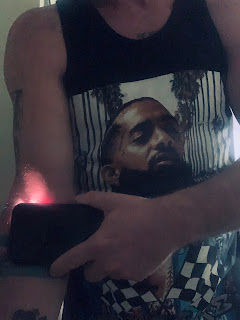